AN educational superintendent in the days of noah

Can you imagine being in such a position of great responsibility such as a chief of police, a school superintendent - and being a Christian - in these End Times? Many of us can look around and see that "...the Days of Noah" are indeed coming to pass...however many of the different Bible Study groups I visit seem to describe these times in general terms, when in fact there are clues that can be quite specific, for example in Revelation 2:13 we see:

There are of course lots of ways one could interpret where Satan dwelleth in reference to Antipas being martyred, since Satan is the current ruler of this world until Christ returns - technically it could be anywhere on the planet.However, if we were to look at this question today, where might it be?First, there are a couple of schools of thought of when Antipas was martyred, which indeed may offer some clues as to where his life ended on earth.  Some argue the premise this occurred during Nero's rule as emperor (54 AD to - 68 AD) and others say under Emperor Domitian (81 AD - 96 AD) - both emperors who we could say were anti-Christian (and that's being polite). 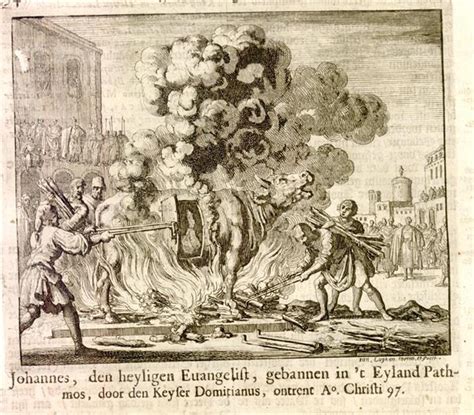 One of the accounts following the Domitian theory was written by Cornelius a Lapide, the Jesuit of Flanders (1627) who translated an 7th Century commentary that Antipas was "roasted alive in a bronze bull in the tenth year of Domitian's reign outside of the Allobrogiran" (which was a Roman fort built by Julius Caesar when he was governor of Gaul).

In 58 BC Caesar built a 19-mile earthwork from a huge lake to the Jura Mountains to block the migration of the Helvetii, turning what was a Gaulis vicus (village) into an established Roman city (civitas)... 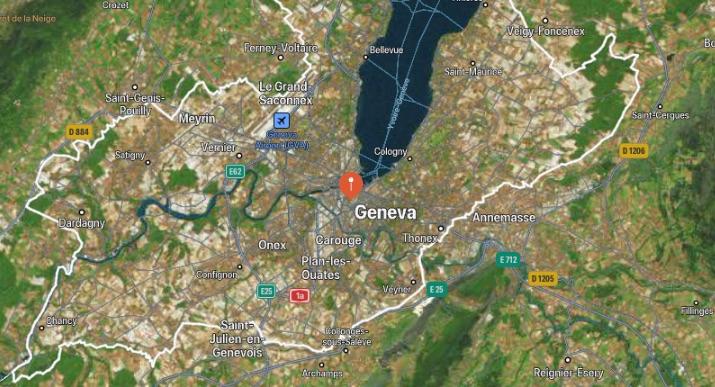 Yes, Antipas lived & ministered in Pergamun which is certainly a logical place one could say the martyrdom took place, however if we were to look at what is going on in Geneva today, we have some interesting things to consider: 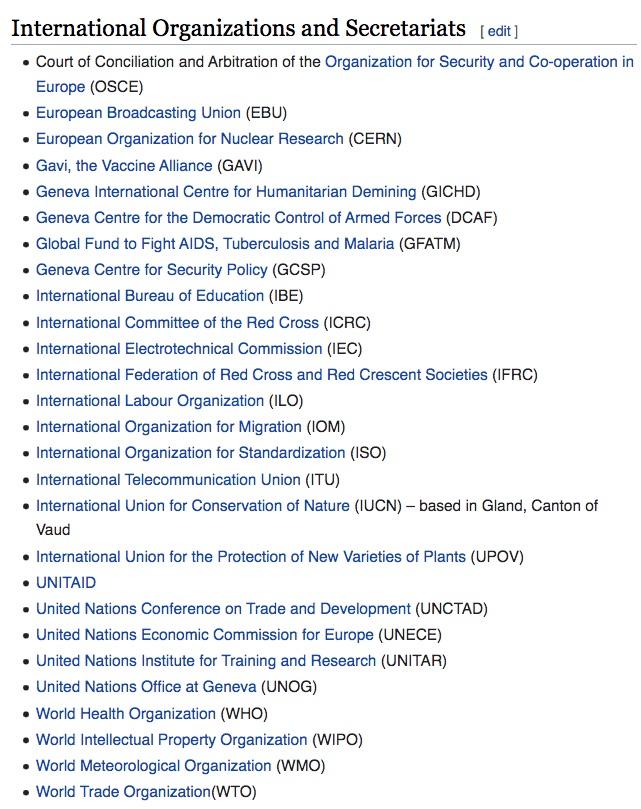 It would take us months to describe the nefarious actions of some of the above organizations - and not to sound like a TV commercial - but wait, there's more!

Now if you are one who only watches CNN, MSDNC, ABC, CBS & all the other established media, you might say "well, these sound like good organizations"...Yea, right...as mentioned before, give us a couple of months.

Or perhaps some of the evils these organization are starting to be revealed now on the main stream media as you are reading this. However, notice all these WORLD organizations, many not accountable to any sovereign nation & most of you should already know the havoc on the entire planet caused by the World Health Organization & the World Economic Forum, and if you don't, listen to one one of their representatives: 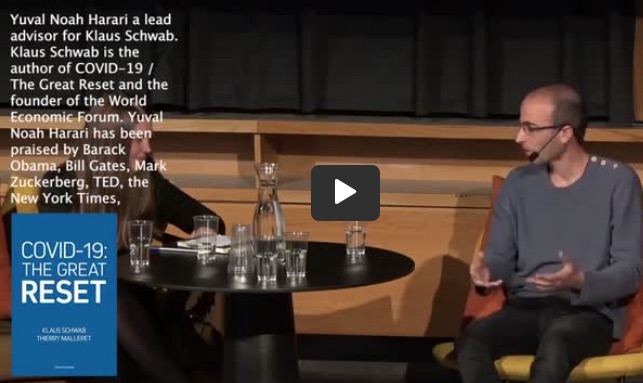 How can a superintendent of a small Texas county school district battle the literally trillions of dollars that support the anti-Christ belief systems targeting children this individual is proposing?  The World Economic Forum, Klaus Schwab & the entire globalist cult have unlimited funds to support this trans-humanist & anti-God representative.

Jennifer Johnson, who you will be introduced to in a moment, has to battle the local citizens for support even with one of the lowest school taxes around - and even when the state of Texas says they will match funds - and the provincial population will still let her down.

Sad. Many here do not realize we are at war.  We are in the midst of a spiritual war for our children. We have a solitary Christian woman against all the world's powers & organizations described above. An entire city of organizations trying to destroy God since they believe they are gods.

Don't believe so? Take a look at their ceremonies & symbolism. This is how they tell you what their plans are & what they are doing.  If you consent to their will & do evil, then they are not to blame - they told you what they were doing & you consented. Symbolism is how we ID those who are hidden, symbolism is their downfall.

See if you can decode the message the symbolism they revealed for the:

The Gottard Tunnel, by the way, is just outside of Geneva.  You probably don't have time spend an hour watching Satanic rituals, however, if you skim through it quickly with just a tiny notice of what all the symbolism represents - and describing their intentions as well - then I'm sure you would agree if there were Satanic principalities trying to create an evil one world government, Geneva certainly looks like where they are setting up shop to do so....The sad thing is that so many out there don't know we are living in the times of Noah which the Book of Revelation clearly shows us every day.  All the more reason for us to hang in there with our missionary work to spread the word of Christ's return.... 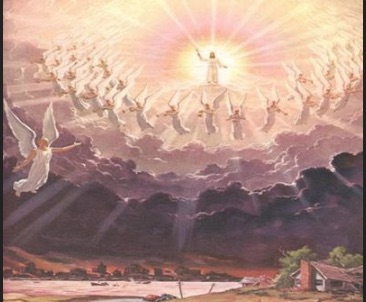 FROM dark to light

Many don't know about all the wonderful things going on at Rains County ISD & this is the PERFECT interview to listen to so as to get caught up. You can hear first hand from Superintendent Jennifer Johnson on some of the misconceptions about school financing in Rains County (for example, Rains has one of the lowest school tax rates in the state) and educational financing in general no matter what state you are in (for example, all the state money earmarked for education doesn't actually end up going to the school.

The insight Jennifer delivers here offers some important facts & considerations here might give you as a parent, or you as an educator, what to consider, what to develop, and what to look for when you are voting on educational issues at your school board.

Check out the interview at the playback player below: