The Evolution of Broadcasting RADIO WAVES

Before we discuss broadcasting music on the radio, we first must cover creating sounds & music electronically which is a requirement before these electronic impulses can even be sent out into the airwaves.

While musical instruments have been found dating back as 40,000 BC (and instrument resembling a flute, made from a mammoth tusk), it was not until the Ancient Greeks we begin to see elements of what we can call music theory, along with a variety of instruments, and thanks to Pythagoras, the rise of modal scales, intervals, notes and the concept of consonance & dissonance frequencies - all of which form the basis for western music. 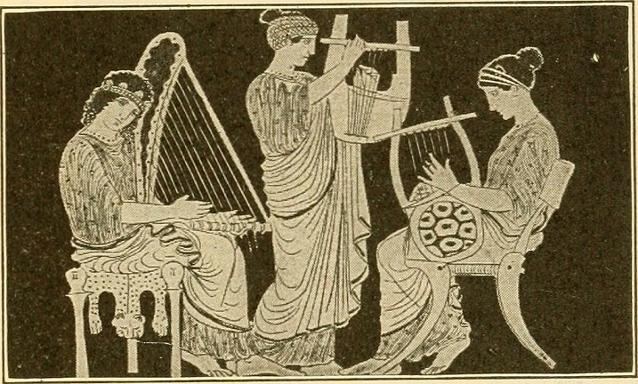 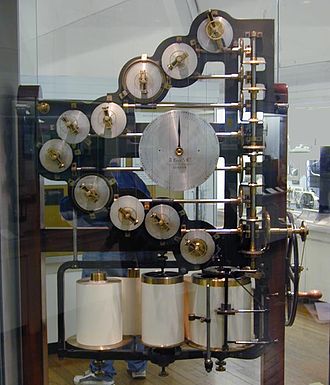 In Isaac Newton's Principia (1687) the theory of gravitation to make the first approximations of the effects the Moon & Sun have on the Earth's tidal water illustrated the tides respond to harmonics, which therefore could be mathematically predicted.

This lead to one of the first mechanical analog computers being developed and built in 1872 to predict the tides, developed by Sir William Thomson, who introduced the method of harmonic analysis in tidal patterns which could be closely associated with the harmonics we find in music.

While this machine illustrated an interactive relationship between the machine, music & the tides,  this instrument was never further developed to explore the electro-mechanics of sound or music creation, however did assist in predicting tides for the many landings in both World Wars.  The concepts found here did in fact influence the first electromechanical musical instrument: The Telharmonium.

Considered to be the first electromechanical musical instrument - or synthesizer - the Telharmonium was developed by Thaddeus Cahill in 1896, this instrument used rotating tonewheels to create electrical signals, which were combined together to create musical sounds.

A small number of performances were given in 1906 to the public and were well received, Mark Twain among the appreciative members of the audience in one performance.  Unfortunately no known recordings are available for this instrument's sounds, only the descriptions from those who heard it.  Most noted were the variations of the flute, bassoon, clarinet and cello sounds the Telharmonium made.

However, the main reason this instrument was designed was not for public performances, but to be a device that could be used to send its electronic sound waves effectively over the newly developed telephone wires being put up around the country. The inventor's dream was to be able to perform an 'electronic concert' across the entire nation that people could hear over their telephones...! 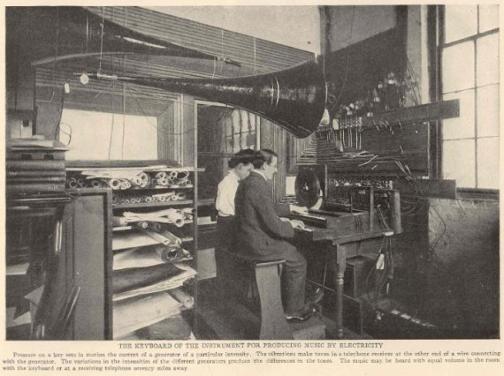 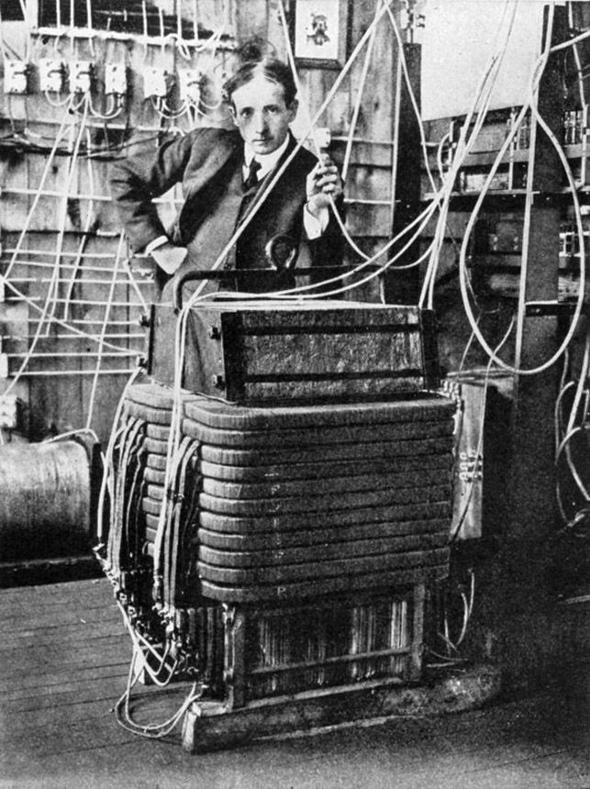 Because this was created before the age of vacuum tubes, the mechanical elements of the instrument were enormous, weighing over 200 tons and needing several railroad cars to transport the Telharmonium around. Besides the multiple keyboards, controls and motorized disks, the instrument required 145 separate electric generators (one pictured on the left) which were each used to create electric waves at various frequencies.

With each generator creating a different frequency, these were combined by a controller - called additive synthesis, or adding various frequencies on top of one another to create a sound - to make the desired musical tone.

When the promoter ran off with all the money for the "Nation-wide Concert over the Telephone" Cahill and his investors planned to provide music over the telephone lines to hotels, restaurants, bars and even people's home for a fee. Unfortunately, the instrument interfered with local telephone service, which of course angered local residents as well as raising concerns of law enforcement & fire departments.

However, a new technology made the idea of sending music over the telephone wires to businesses and homes by a electromagnetic musical instrument obsolete...this was of course, the introduction of a new way to send sound and music from one place to another:

The concept for radio waves began with a theory from the Scottish mathematician James Clerk Maxwell (1831 - 1879) that electricity, magnetism and light were different manifestations of the same phenomenon - now known as Maxwell's Equations.

In 1879, a professor at the University of Berlin suggested to one of his students, Heinrich Hertz, to test Maxwell's theory as his doctoral dissertation.

Maxwell's theory predicted that electric and magnetic fields could travel through space as an electromagnetic wave, however up to that time, no one had been able to prove this. Seeing no way to build an apparatus to experimentally test the generation and detection of electromagnetic waves of any wavelength (which is basically what a radio broadcast and receiver is) Hertz instead worked on electromagnet induction, creating a device that proved an electronic force traveling across an electrical conductor can change a magnetic field.

The term Hertz (Hz) is used in his honor as a unit of frequency, an expression describing the number of  times a wavelength occurs per second. 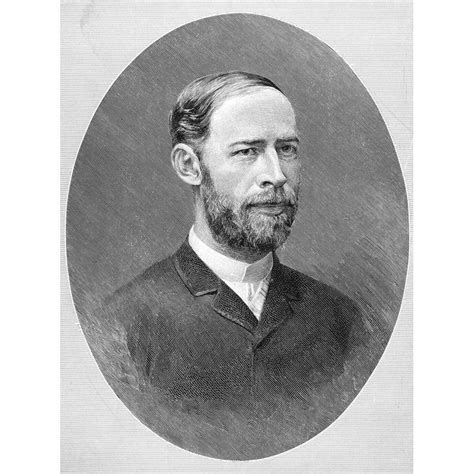 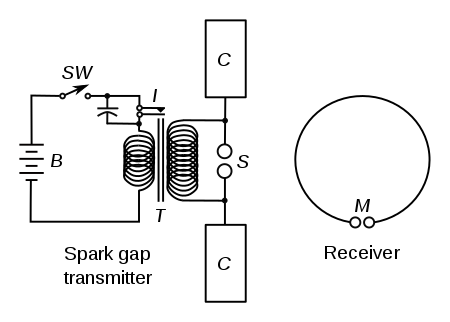 In 1887 Hertz finally created a device for generating and detecting radio waves (the schematics shown on the left) which generated an electromagnetic current powered by the coils in the transmitter to create a spark that is sent to the receiver, which at that time was a loop antenna.

Adjusting the antenna Hertz was able to record how the waves magnitude and direction varied.  He demonstrated the velocity of the electronic waves were equal to the velocity of light, proving another component of Maxwell's theory.

Hertz's proof of the existence of airborne electromagnetic waves let to an explosion of experimentation in sending electromagnetic radiation, called Hertzian waves until 1910 when the term radio waves became popular.

The origins of what we know as radio is controversial, for it is documented in 1893 Nikolai Tesla demonstrated a wireless radio in St. Louis, Missouri, however Guglielmo Marconi was awarded the first patent in 1896 being credited as the inventor. 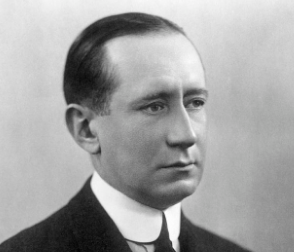 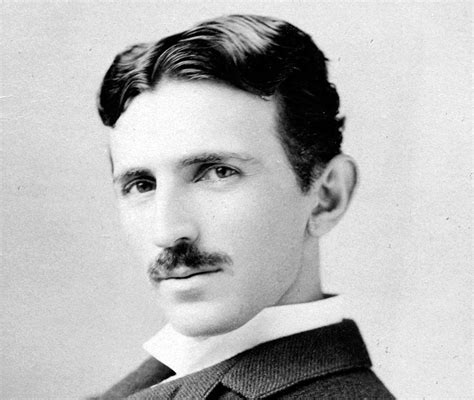